Age of Empires Chinese Art of the Qin and Han Dynasties 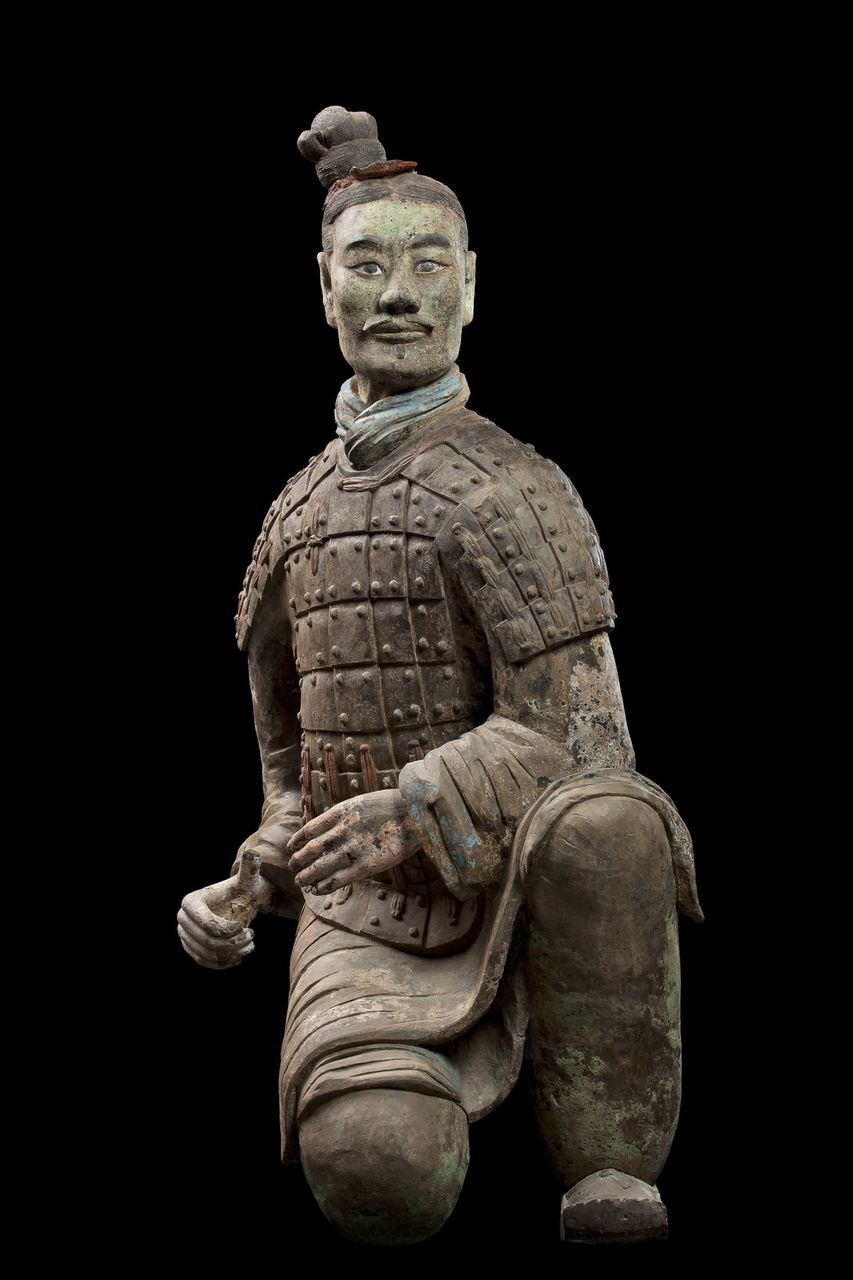 A major international loan exhibition featuring more than 160 ancient Chinese works of art will go on view at The Metropolitan Museum of Art beginning April 3. Synthesizing new in-depth research and archaeological discoveries of the last 50 years, the landmark exhibition Age of Empires: Chinese Art of the Qin and Han Dynasties (221 B.C.– A.D. 220) will explore the unprecedented role of art in creating a new and lasting Chinese cultural identity. The works in the exhibition—extremely rare ceramics, metalwork, textiles, sculpture, painting, calligraphy, and architectural models—are drawn exclusively from 32 museums and archaeological institutions in the People’s Republic of China, and a majority of the works have never before been seen in the West. The exhibition will also examine ancient China’s relationship with the outside world.

Highlights include renowned terracotta army warriors and a striking statue of a seminude performer whose anatomical accuracy, unheard of in Chinese art, brings to mind Greco-Roman sculpture first introduced to Asia by Alexander the Great.

About the Qin and Han Dynasties

The unification of China by the short-lived Qin dynasty (221–206 B.C.) and the centuries-long Han dynasty (206 B.C.–A.D. 220) fundamentally reshaped art and culture and established political paradigms and intellectual institutions that guided dynastic rulership for the next 2,000 years. They have continued to be influential to the present day.

Introducing an era of political stability and prosperity across an area much larger than that of the Roman Empire at its peak, the Han dynasty bound together its empire through a network of roads and a centralized administrative system that promulgated a unified legal code and standardized currency, weights and measures, and, most importantly, a consistent written language. These changes—first introduced under the Qin—fostered a “golden age” in art, architecture, technology, and literature while introducing lasting changes to society, the economy, religion, and political thought.