The Embassy of Georgia to the Republic of Cyprus presents the 2nd Georgian Culture Festival in Cyprus. For the first time in the world the Georgian National Ballet Sukhishvili Juniors unites on stage with the Amiran Shalikashvili Georgian State Pantomime Theatre.

With 70 years’ experience and over 20.000 performances in 98 countries, “Sukhishvili” presents through their performances the rich heritage of Georgia.

Pantomime, as an original genre of theatre art in Georgia has a long history of development. With over 50 years of history, the Amiran Shalikashvili Georgian State Pantomime Theatre has appeared in many countries such as Germany, Spain, Malta, Poland etc.

The festival is organised by travelhouse and amalgamation and is under the auspices of the Embassy of Georgia to the Republic of Cyprus and the Ministry of Education and Culture.

Within Travelhouse corporate social responsibility the event will be free of charge.

Under the Auspices of: 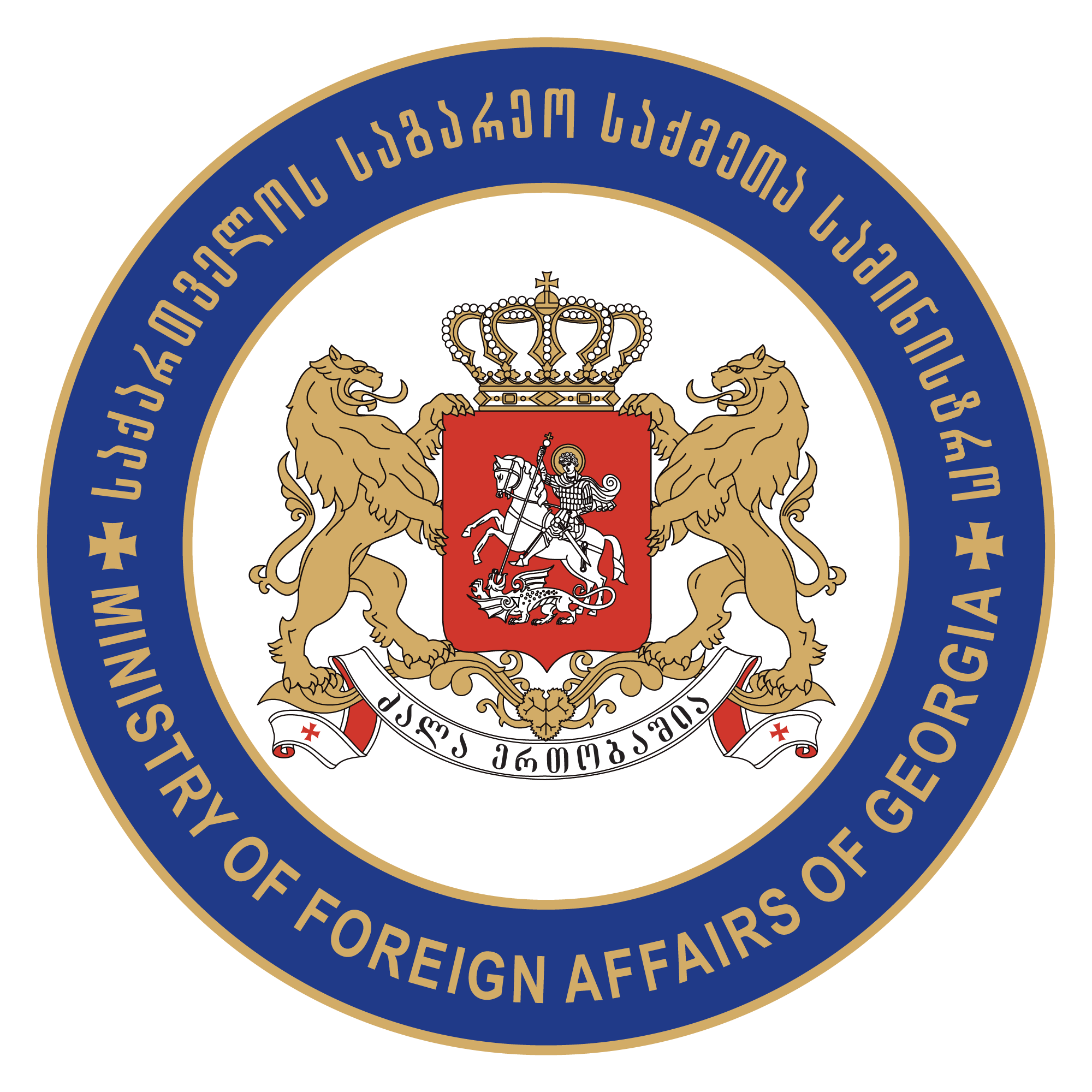 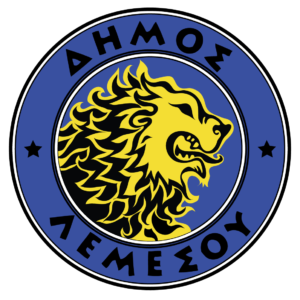 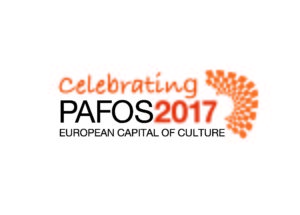 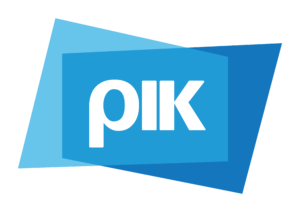 Cyprus Broadcasting Corporation, or CyBC (ΡΙΚ, KRYK), is Cyprus’ public broadcasting service. It transmits island-wide on four radio and two domestic television channels, and uses one satellite channel for the Cypriot diaspora. CyBC is a nonprofit organization, using its entire income for its mission to provide objective information and entertainment to the people of Cyprus.

The Cyprus Tourism Organisation (CTO) is a semi-governmental organisation under the responsibility of the Ministry of Commerce, Industry and Tourism. CTO was established and operates according to the provisions of the Cyprus Tourism Organisation Law of 1969–2005 and the related Regulation on Structure and Terms of Employment and Administration and Finance. The CTO is responsible for regulating and monitoring the tourist enterprises and professionals based on the relevant legislation. Queries and Complaints that are related to the responsibilities of the CTO stated above are welcomed.

ACHDAC is an NGO Organization Supporting Patients with Congenital Heart Defects giving emphasis on Teenage and Adults. The great need for specialization in the field of Congenital Heart Diseases in Cyprus (born from heart disease), as well as thoughts and personal experiences, have prompted the people of Achdac to share with people everything they know so far about birth heartburns through their eyes Sufferers and share the information about the practical, everyday needs of cardiovascular sufferers and the need for Legislation to ensure the dignity of the patients. For this reason, the Pancyprian Association of Patients for Ectopic Cardiopathies was established on February 20, 2006.